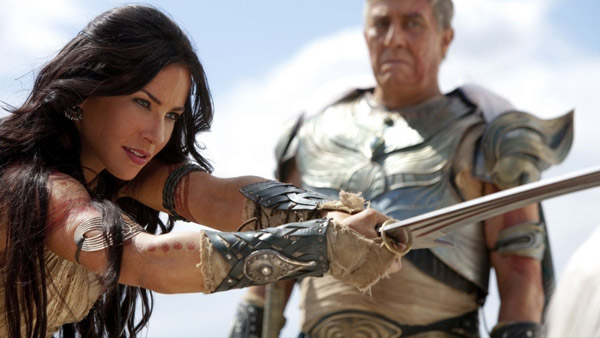 This week on EPISODE ZERO they move into Edgar Rice Burroughs' A PRINCESS OF MARS, which inspired STAR WARS, and which was eventually adapted into Andrew Stanton's sci-fi epic JOHN CARTER, which was inspired by STAR WARS!