The Iron List #10 | The Best Movies With Ridiculously Long Titles! 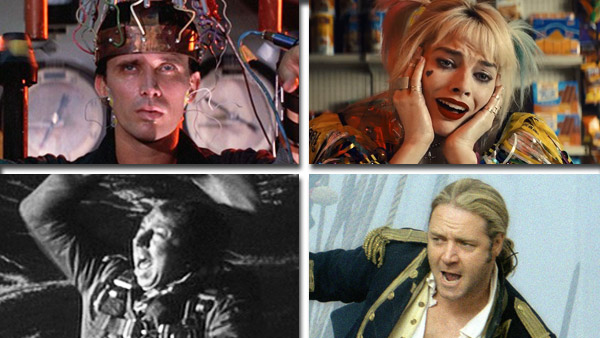 Join film critics William Bibbiani and Witney Seibold as they pick out amazing films that may be best known for their titles, but actually deserve to your appreciation and love!