Critically Acclaimed #136 | Wilford Brimley, Host, Black is King, The Fight, Summerland, The Secret: Dare to Dream, I Married a Witch 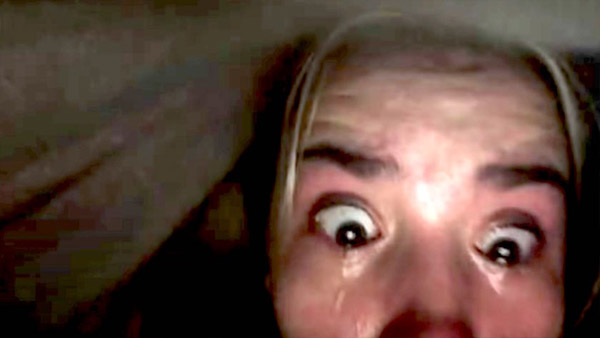 CRITICALLY ACCLAIMED is bursting with cinema this week!

Also this week on THE CRITICALLY ACCLAIMED STREAMING CLUB, Bibbs and Witney explore René Clair's witty, stylish, romantic and weird I MARRIED A WITCH, starring Veronica Lake as a witch who accidentally falls in love with a man she's cursed!

Top Photos: Shudder
Posted by William Bibbiani at 2:19 AM