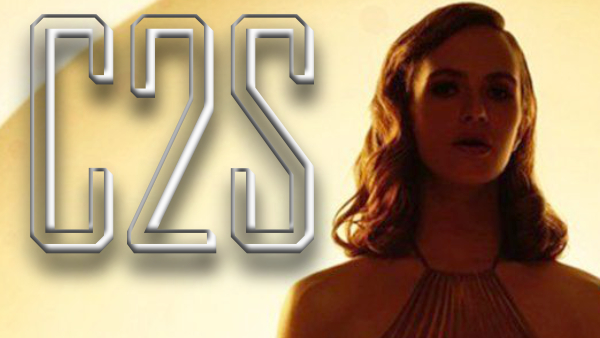 It had the intrigue, it had the strange setting, it had lots and lots and LOTS of sex, so why was Peacock's attempt at a GAME OF THRONES canceled after one season?

And was it... CANCELED TOO SOON? Let's find out!

Posted by William Bibbiani at 1:40 AM