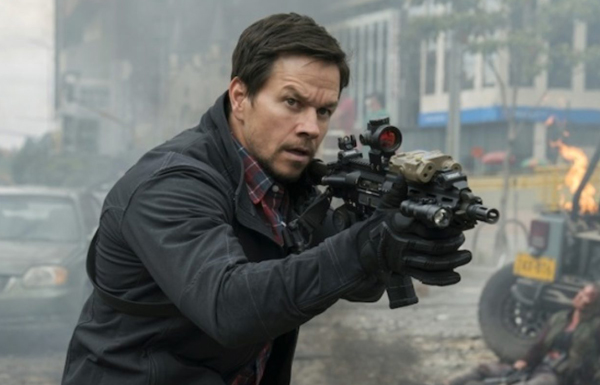 Mark Wahlberg reteams with Peter Berg for "Mile 22," a hard-edged action thriller about a black ops team escorting a high priority suspect out of a country where everyone wants them dead. Lauren Cohan ("The Walking Dead"), Ronda Rousey ("The Expendables 3"), John Malkovich ("Crossbones") and Iko Uwais ("The Raid 2") co-star the fourth collaborations between Wahlberg and Berg, after "Lone Survivor," "Deepwater Horizon" and "Patriots Day."

In his review at IGN, William Bibbiani argues that "Berg tries to hide the script's deficiencies by treating the material like it's Black Hawk Down," while critiquing the film's "choppy" action and "waste" of athletic co-star Iko Uwais.