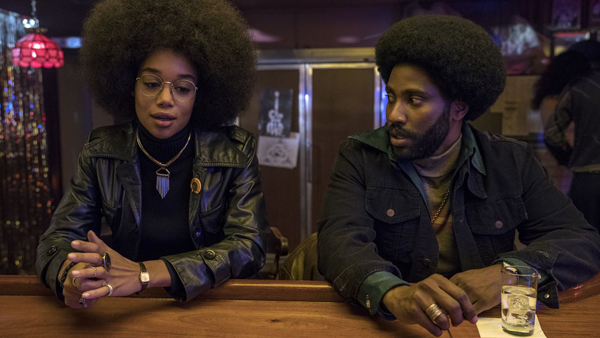 In his review at IGN, William Bibbiani says that "BlacKkKlansman" is "one of Spike Lee's best movies," praising the film's ability to be, at the same time, "a ripping crime thriller, a pointed character-driven drama, and an insightful critical analysis of the cinematic form."