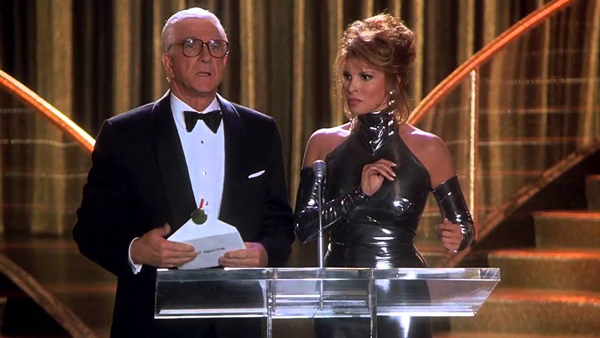 The Academy of Motion Picture Arts & Sciences announced this week the addition of a new Oscars category, for "Outstanding Achievement in Popular Film." Although the exact criteria for the award has yet to be explained, the inclusion of an award specifically created to appeal to mainstream audiences is a major change for the awards ceremony, and a lot of people aren't happy about what it represents.

Writing for IGN, Witney Seibold says "these ideas are unilaterally terrible and threaten the very integrity of the Academy Awards themselves," and explains why the Academy is "essentially giving up any pretense of authority they had in dictating a film's quality."

Posted by Critically Acclaimed at 4:33 PM