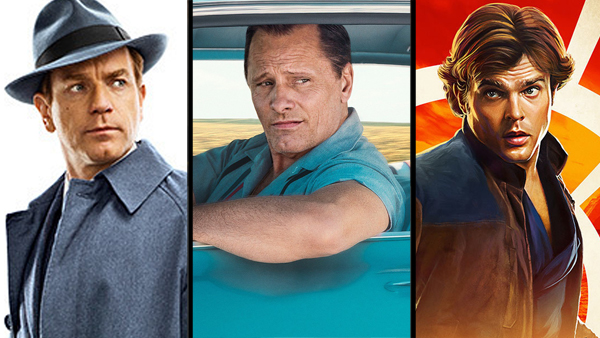 It would be nice to say that every movie in 2018 was good, or at least deserved a free pass. But life isn't that simple and neither is art! On this episode of CRITICALLY ACCLAIMED, film critics William Bibbiani and Witney Seibold reveal their picks for the worst movies of 2018, the ones we desperately need to learn from so we don't make the same old mistakes, over and over again.

Which blockbuster movies made their list? Which acclaimed Oscar-contender deserves a second, more critical perspective? You'll find out by listening to CRITICALLY ACCLAIMED!