Critically Acclaimed #64: The Swarm and The Birds! 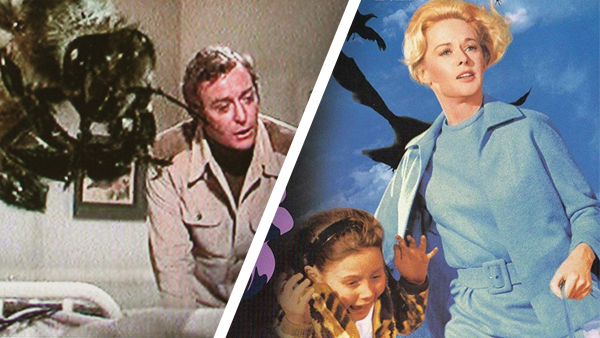 It's been decades since anyone talked about the awful Michael Caine killer bee disaster movie "The Swarm," but went it came out it was called one of the worst movies ever made. And guess what? THEY'RE RIGHT! Find out what makes this mostly-forgotten box office failure one of the most legendarily terrible films in history, and find out why it pairs perfectly with Alfred Hitchcock's experimental groundbreaker, "The Birds!"