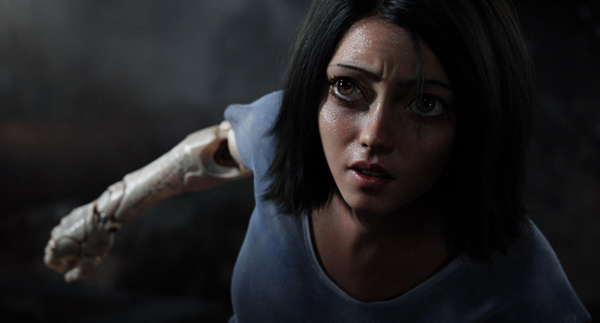 In his review of "Alita: Battle Angel" at IGN, William Bibbiani calls the film "an astounding-looking motion picture, which crams so much plot into one film that there’s practically no room for the actual point."