The Two-Shot | All of the Pink Panther Movies! 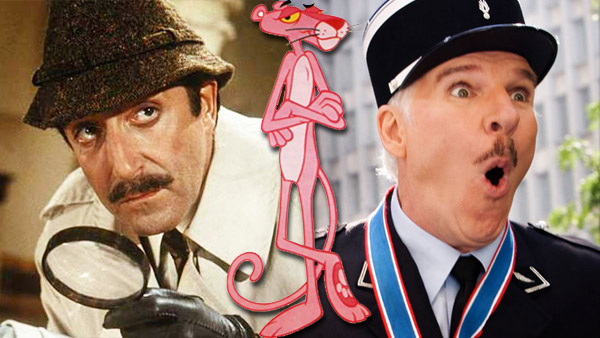 It’s most celebrated comedy movie franchise in history… so why does so much of it suck?

This week on THE TWO-SHOT, film critics William Bibbiani and Witney Seibold explore all eleven feature films in the PINK PANTHER series, from brilliant Peter Sellers installments, to the bizarre Alan Arkin one-off, to the embarrassing attempts to keep the franchise alive after Sellers’ death, to the weird one with Roberto Benigni, to the often underrated reboot with Steve Martin!


Give it a listen!