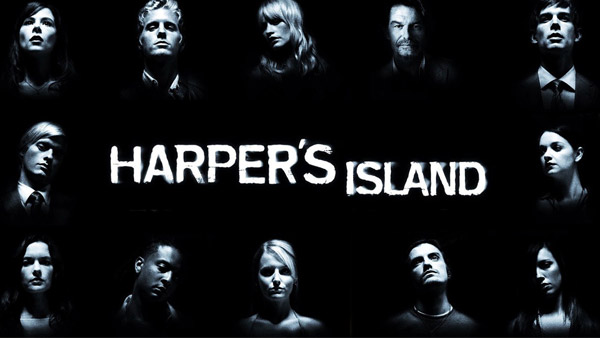 Before AMERICAN HORROR STORY, there was another TV series that played like one giant horror movie stretched out over the course of a self-contained season!

It was called HARPER'S ISLAND, it was considered too weird to succeed, but was it really... CANCELED TOO SOON?

William Bibbiani and Witney Seibold explore this forgotten but possibly amazing horror series in our penultimate installment of SCARYTOBER!

Posted by William Bibbiani at 11:30 AM