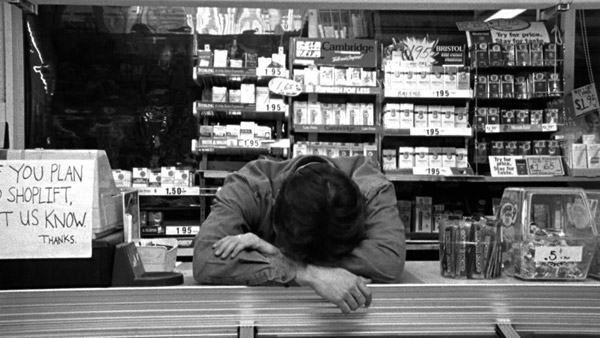 This week on EPISODE ZERO they explore how Kevin Smith's micro budget slice of life comedy CLERKS changed the conversation about Generation X, about independent film, about retail jobs, and about STAR WARS, while having a surprising impact on the franchise itself!

PLUS: Bibbs and Witney reveal which pop culture phenomenon they'll be exploring on the NEXT season of EPISODE ZERO!

Posted by William Bibbiani at 10:52 AM