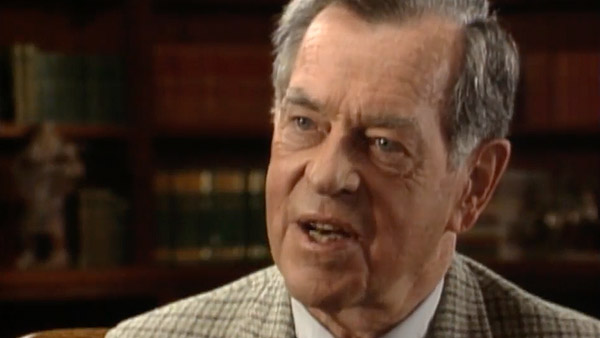 This week on EPISODE ZERO they delve into Joseph Campbell's astounding career and teachings, focusing on THE POWER OF MYTH, a series of interviews about the impact mythic stories have on society, and vice-versa! George Lucas patterned his movies after the works of Joseph Campbell, and in turn, Campbell was one of the intellectuals who canonized STAR WARS as an important work of art.

How does Campbell's work inform STAR WARS, and was he a little too quick to rubber stamp this franchise as the ultimate modern mythos?

We'll find out on EPISODE ZERO!

Posted by William Bibbiani at 5:37 PM