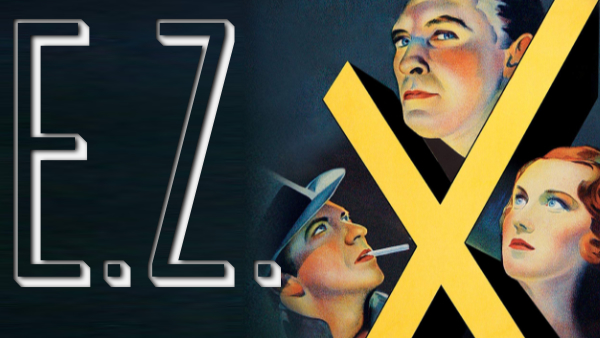 This week on EPISODE ZERO they take a dip into two-strip Technicolor with Michael Curtiz's pulpy horror classic DOCTOR X, about a cannibalistic serial killer who's pursued by a heroic mad scientist with a scheme lifted straight out of HAMLET!

Posted by William Bibbiani at 9:15 AM