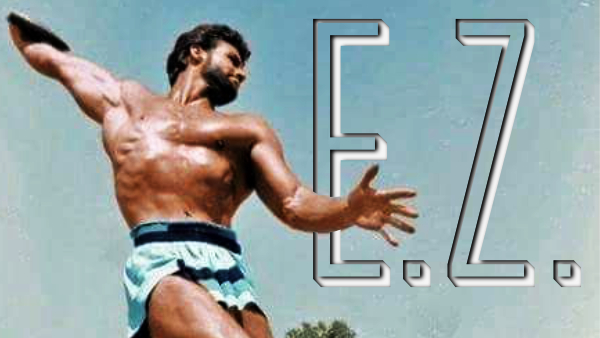 This week on EPISODE ZERO they venture back to ancient Greece, or at least Italy in the 1950s, for an epic double feature of HERCULES (1958) and HERCULES UNCHAINED (1959). These two superhero blockbusters put brawny men front and center, with glorious homoerotic subtext that can't possibly be ignored!

Posted by William Bibbiani at 10:00 AM