The Iron List #14 | The Best Mystery Science Theater 3000 Movies Ever! 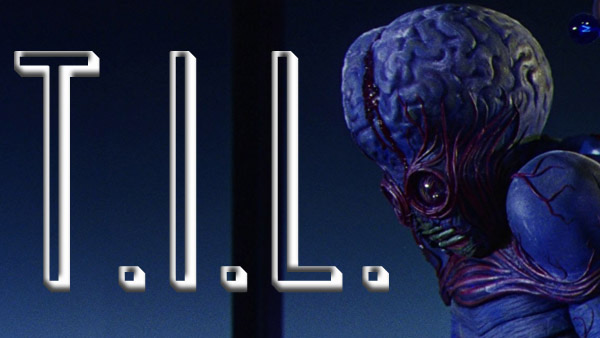 This month it's THE BEST MYSTERY SCIENCE THEATER 3000 movies! We're not talking about the best episodes of MST3K, we're highlighting the best of the (allegedly) bad films that were scrounged up to be part of the series!

Posted by William Bibbiani at 11:50 AM