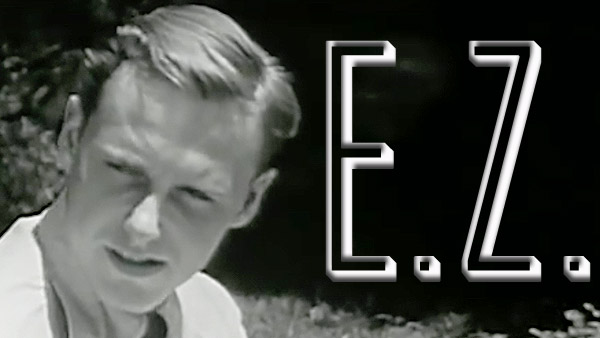 This week on  they travel back in time to the heyday of the "social guidance" or "hygiene" films, which children were forced to watch for decades, and which were essentially government propaganda promoting the way Americans were "supposed" to look and act!

It's a giant genre, so Bibbs and Witney pick a few to highlight on this week's episode: BODY CARE AND GROOMING, WHY STUDY INDUSTRIAL ARTS, WHY STUDY HOME ECONOMINCS, BOYS BEWARE and THE TERRIBLE TRUTH!

Posted by William Bibbiani at 11:11 AM