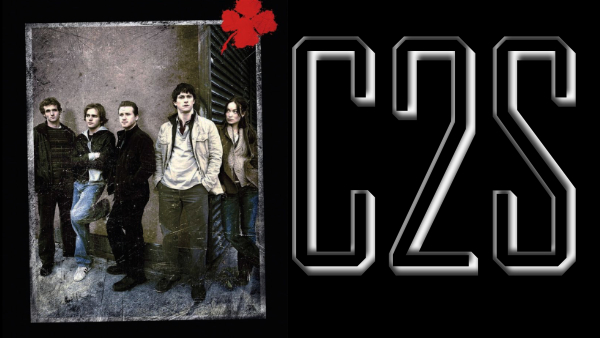 From the creator of CRASH and MILLION DOLLAR BABY came THE BLACK DONNELLYS, an ambitious tv series about Irish-Amerian brothers punching their way into the world of organized crime!

Were The Black Donnellys... CANCELED TOO SOON?

Film critics William Bibbiani and Witney Seibold are about to find out!

Posted by William Bibbiani at 11:14 AM