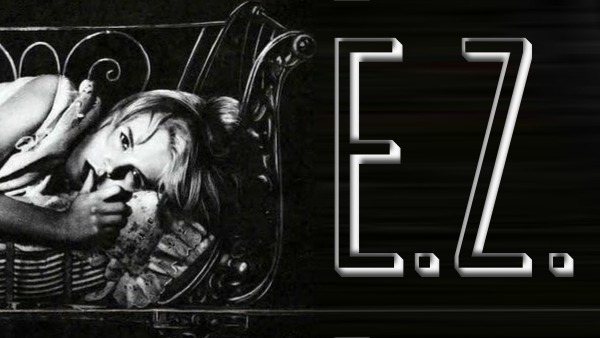 This week, Bibbs and Witney introduce you to BABY DOLL, the Oscar-nominated and controversial Tennessee Williams adaptation, directed by Elia Kazan and starring Carroll Baker, Karl Malden, and (in their motion picture debuts) Eli Wallach and Rip Torn!

How did BABY DOLL influence THE ROCKY HORROR PICTURE SHOW? William Bibbiani and Witney Seibold are about to find out!

Posted by William Bibbiani at 10:50 AM