Rocky Horror: Episode Zero - The Night of the Hunter 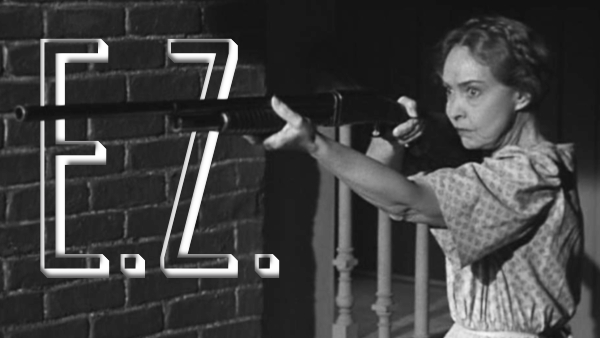 This week, Bibbs and Witney present THE NIGHT OF THE HUNTER, the only film ever directed by celebrated actor Charles Laughton, starring Robert Mitchum as a serial killer preacher who's hunting two children in the American south. And it's one of the best movies EVER MADE.

How did THE NIGHT OF THE HUNTER influence THE ROCKY HORROR PICTURE SHOW? William Bibbiani and Witney Seibold are about to find out!

Posted by William Bibbiani at 10:51 PM