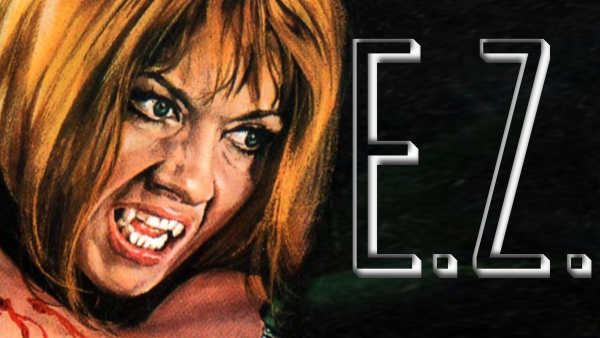 This week, Bibbs and Witney present a triple feature: Hammer Horror's THE KARNSTEIN TRILOGY, a trio of queer-themed vampire movies that pushed the boundaries in the early 1970s! There's the celebrated THE VAMPIRE LOVERS, the salacious LUST FOR A VAMPIRE, and the pulpy TWINS OF EVIL!

How did THE KARNSTEIN TRILOGY influence THE ROCKY HORROR PICTURE SHOW? William Bibbiani and Witney Seibold are about to find out!

Posted by William Bibbiani at 2:02 PM