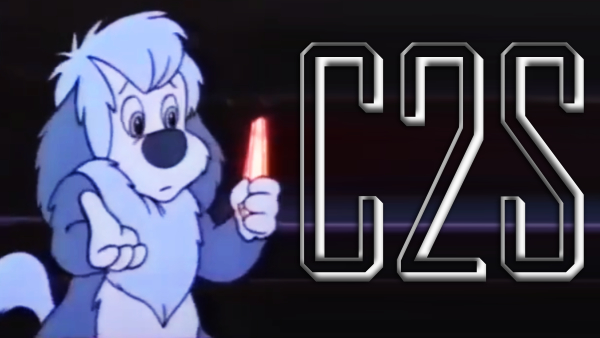 One of Disney's first foray into modern TV animation was a failed pilot called FLUPPY DOGS, based on an adorable toy line for children about puppies that are fluffy!

But when the time came to turn FLUPPY DOGS into a show, something happened... something wonderful, and something that also doomed the show completely.

Film critics William Bibbiani and Witney Seibold are joined by author and soap artist M. Lopes da Silva from SALTCATSOAP as they uncover the answer!

Posted by William Bibbiani at 1:38 PM