Critically Accclaimed #88: Hobbs and Shaw, The Nightingale and Fan Mail! 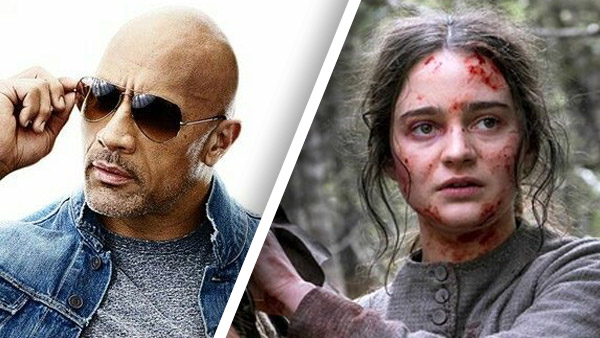 Hobbs and Shaw are back, and they're still reasonably fast and moderately furious! This week on CRITICALLY ACCLAIMED, film critics William Bibbiani and Witney Seibold crack open the hood on the FAST & FURIOUS franchise and review the brand-new spin-off, and also review the new indie releases THE NIGHTINGALE and LOVE, ANTOSHA as well as the Netflix Original OTHERHOOD.

Plus, just how snooty are Bibbs and Witney? One of our listeners found out!