The Two-Shot: Faust: Love of the Damned and Max Max: Fury Road! 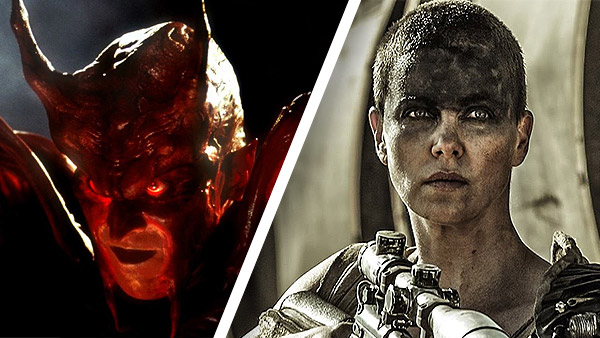 Not a lot of people talk about it, but Brian Yuzna's FAUST: LOVE OF THE DAMNED is probably the most disgusting live-action superhero movie ever made! So why is this ultra-low budget film, about a guy who makes a deal with the devil to get Wolverine claws so he can behead people, the perfect double feature with George Miller's celebrated action classic MAD MAX: FURY ROAD?

Film critics William Bibbiani and Witney Seibold guide you through a notorious misfire and an all-time classic every single week on THE TWO-SHOT!