Critically Acclaimed #91: Angel Has Fallen, Ready or Not and More! 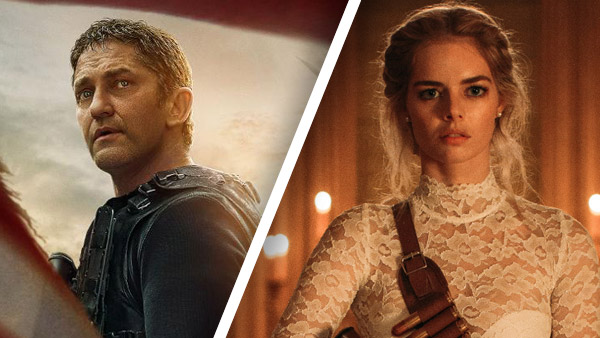 Gerard Butler tries an American accent one more time and Samara Weaving cements her claim to horror superstardom in an all-new episode of CRITICALLY ACCLAIMED!

This week, film critics William Bibbiani and Witney Seibold review the new releases "Angel Has Fallen," "Ready or Not," "Brittany Runs a Marathon," "American Factory" and "Jacob's Ladder." They also talk about Spider-Man's return to Sony and answer YOUR emails!