The Two-Shot: Caddyshack II and The Rules of the Game! 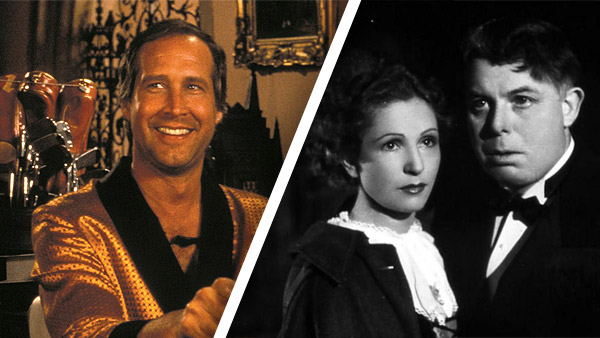 CADDYSHACK II has often been called one of the worst sequels ever made... but not by us. In the latest episode of THE TWO-SHOT, film critics William Bibbiani and Witney Seibold compare "Caddyshack II" to the original comedy classic, and discover that the sequel is actually the better of the two!

Posted by William Bibbiani at 10:55 AM