Critically Acclaimed #89: Scary Stories to Tell in the Dark and The Kitchen! 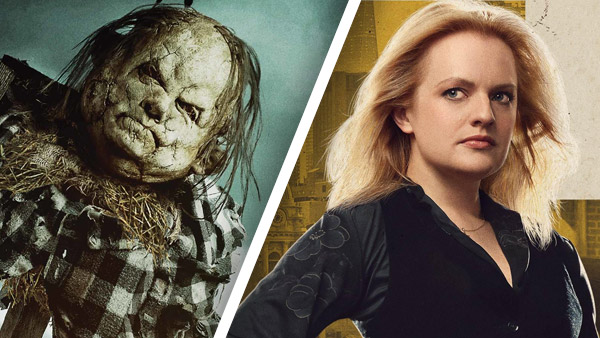 One of the most iconic book series for young horror fans finally makes its way to the big screen in SCARY STORIES TO TELL IN THE DARK! This week on CRITICALLY ACCLAIMED, film critics William Bibbiani and Witney Seibold dive into their earliest experiences with those beloved tales of terror, review the new film in depth, and also review the new crime thriller THE KITCHE, starring Melissa McCarthy, Elizabeth Moss and Tiffany Haddish!

Plus! More fan mail, because YOU demanded it!