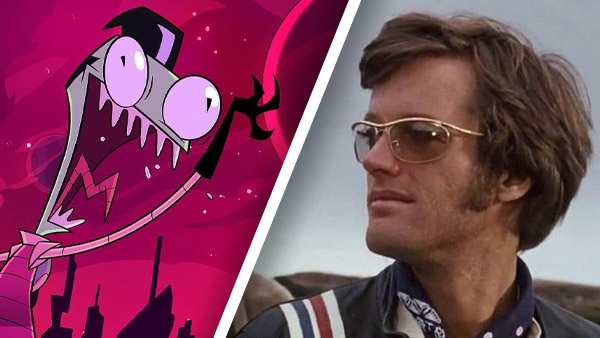 We’ve got TONS of new movie reviews on this week’s CRITICALLY ACCLAIMED podcast!