The Four-Shot: All the Breakin' Movies! 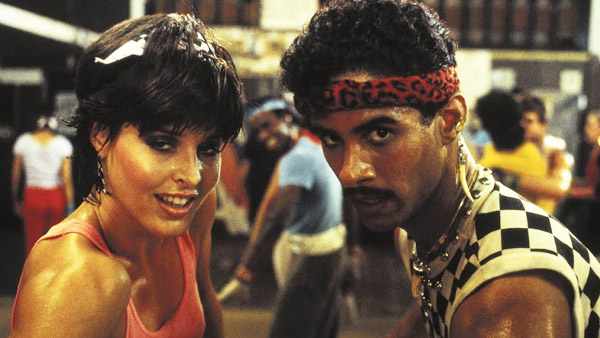 ELECTRIC BOOGALOO is the most famous subtitle in all of movie history, but have you ever actually seen the BREAKIN’ movies, and did you know there were technically FOUR of them?! We’re taking a look at all the films that captured the cultural zeitgeist of the mid-1980s in this all-new episode!

Join film critics William Bibbiani and Witney Seibold as they show you the place where good taste and bad taste collide, every week on THE TWO-SHOT!


Top Photos: The Cannon Group
Posted by William Bibbiani at 10:48 AM