Critically Acclaimed #119 | The Platform, Big Time Adolescence, Stargirl, Blow the Man Down and Guess Who's Coming to Dinner! 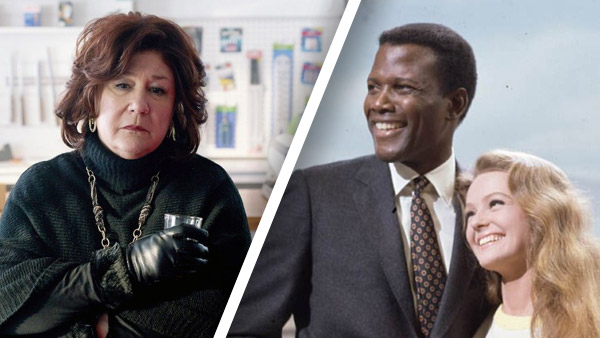 There aren't any new movies in theaters, but there are still LOTS of new movies!

This week on CRITICALLY ACCLAIMED, film critics William Bibbiani and Witney Seibold review the sci-fi thriller THE PLATFORM (Netflix), the coming of age drama BIG TIME ADOLESCENCE (Hulu), the other coming of age drama STARGIRL (Disney Plus) and the quirky small-town crime film BLOW THE MAN DOWN (Amazon Prime)!

And since we're all staying home and streaming movies, Bibbs and Witney also kick off the CRITICALLY ACCLAIMED STREAMING CLUB, where they watch classic films currently available on your favorite services. First up, it's GUESS WHO'S COMING TO DINNER, the Oscar-winning drama about Katharine Hepburn and Spencer Tracy dealing, badly, with the news that their daughter is engaged to Sidney Poitier. How does it hold up today? Let's find out together!


Top Photos: Amazon / Columbia
Posted by William Bibbiani at 9:57 AM