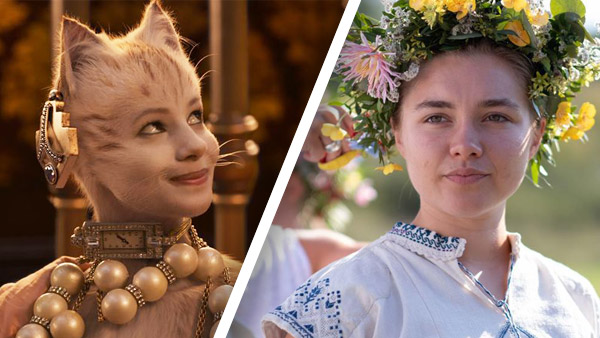 This week, Bibbs and Witney talk about the eery similarities because the critically acclaimed horror film MIDSOMMAR and the notorious dud CATS, filmmakers who are great but also inconsistent, movies that changed our perspective on the world, lots and lots of Swedish movies, and the art of film criticism itself!