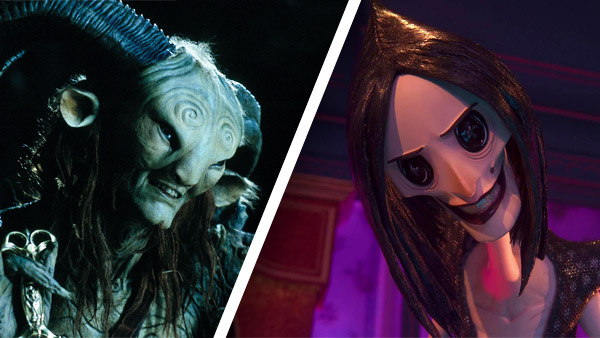 Every month on THE IRON LIST, the Patrons of the Critically Acclaimed Network get to pick a topic for a giant-sized episode! And this month, since we could all use a little escapism, they picked THE BEST FANTASY MOVIES EVER MADE (THAT AREN'T HIT FRANCHISES)!

Join film critics William Bibbiani and Witney Seibold as they highlight the fantasy films that changed our lives and dazzled our senses, but that aren't part of billion dollar studio-driven film series like the live-action THE LORD OF THE RINGS, HARRY POTTER or CHRONICLES OF NARNIA films!