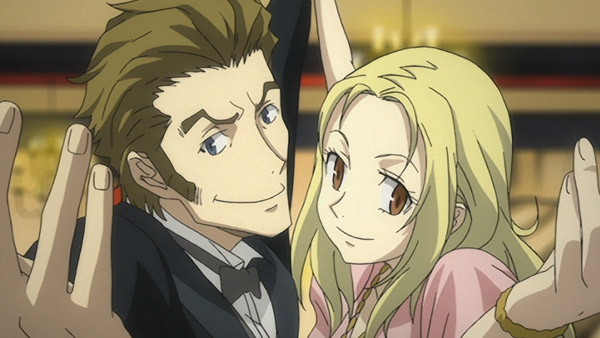 ANIME MONTH concludes - really, really late - with a series about prohibition era gangsters, a few immortals, some serial killers and a heck of a lot more!

Top Photos: Aniplex
Posted by William Bibbiani at 1:03 AM