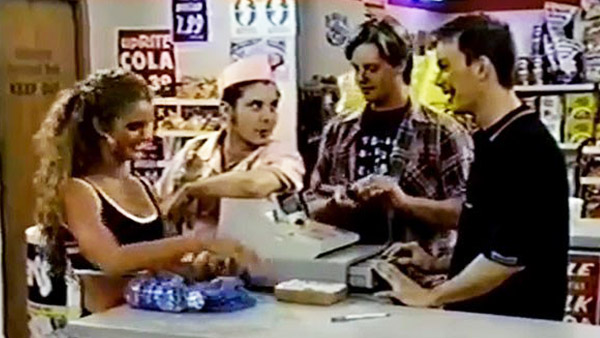 Kevin Smith's first film, CLERKS, was a motion picture sensation in the early 1990s, speaking for a disenfranchised generation and making pop culture discourse part of the cinematic lexicon, along with the films of Quentin Tarantino. So naturally they made it into a boring sitcom!

Was CLERKS, a failed TV pilot that Kevin Smith had nothing to do with, CANCELED TOO SOON? William Bibbiani and Witney Seibold explore this epic misfire, featuring future stars Keri Russell and Jim Breuer, to see where the heck it all went wrong!