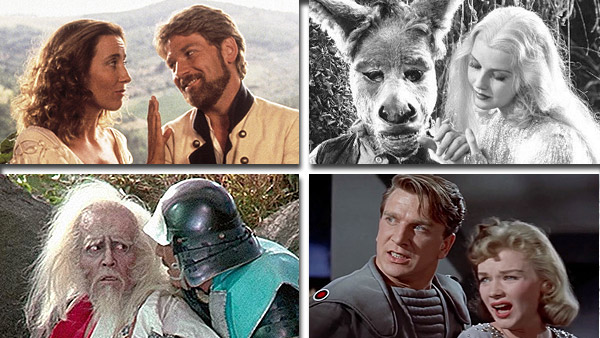 This month it's THE BEST WILLIAM SHAKESPEARE MOVIES, with films that adapt the greatest playwright in history to the big screen! We've got war movies, sci-fi movies, samurai movies, sexy comedies and more!