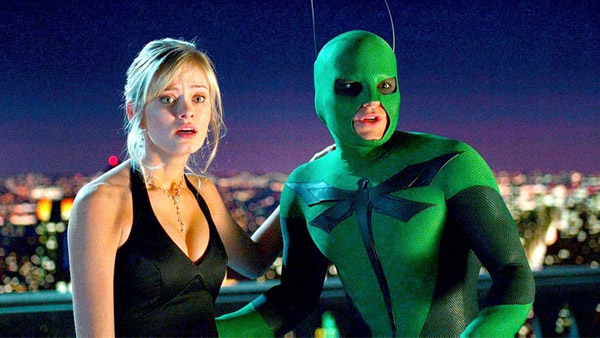 This week, Bibbs and Witney talk about why Hollywood needs to rethink international release dates, the real reasons why the parody movie genre died out, who was miscast in Martin Scorsese's GANGS OF NEW YORK, the films of Dario Dargento and Daria Nicolodi, and the scenes that flew over their heads as kids!

Follow your hosts on Twitter at @WilliamBibbiani and @WitneySeibold! And subscribe to the Critically Acclaimed Patreon for more, exclusive podcasts!
Head on over to the Critically Acclaimed/Canceled Too Soon Facebook to interact with other fans, and follow us on Twitter at @CriticAcclaim!
Top Photo: Dimension / MGM
Posted by William Bibbiani at 12:10 PM