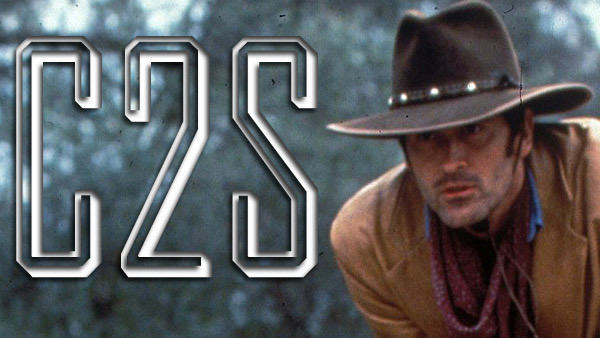 It's the most requested CANCELED TOO SOON show in history, and it's finally here! William Bibbiani and Witney Seibold review the short-lived, critically acclaimed and extremely ambitious sci-fi western THE ADVENTURES OF BRISCO COUNTY JR.!

It's the show that did steampunk before steampunk was cool, and gave cult icon Bruce Campbell his most superheroic role ever! Campbell stars alongside Julius Carry as a dashing bounty hunter investigating crimes involving anachronistic technology, time travel and... Elvis Presley?

Was THE ADVENTURES OF BRISCO COUNTY JR. really, as they so often say, CANCELED TOO SOON?

Posted by William Bibbiani at 2:12 AM