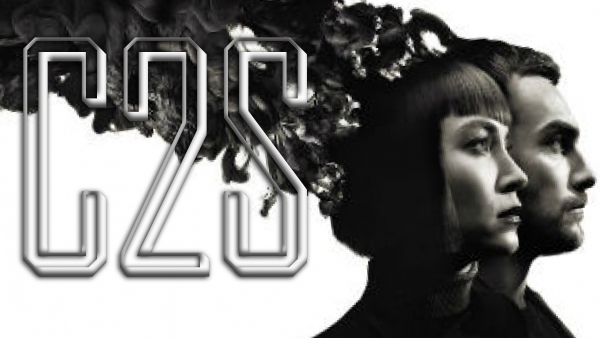 Every year, dozens of new TV shows fail. And we're here to eulogize them!

It's our yearly SUDDENLY LAST SEASON event on CANCELED TOO SOON, where William Bibbiani and Witney Seibold review the most recent crop of TV shows that lasted only one season or less!

First up: HELSTROM, a Hulu series based on the Marvel comic book SON OF SATAN, which is all about the son of Satan... ish. Was Marvel's first foray into horror a devilishly good time, or should it go straight to h-e-double-hockey sticks?

Let's find out if HELSTROM was... CANCELED TOO SOON!

Posted by William Bibbiani at 11:20 AM