Your Critically Acclaimed | Ghostwriter - Who is Max Mouse? (The Rally FC Podcast) 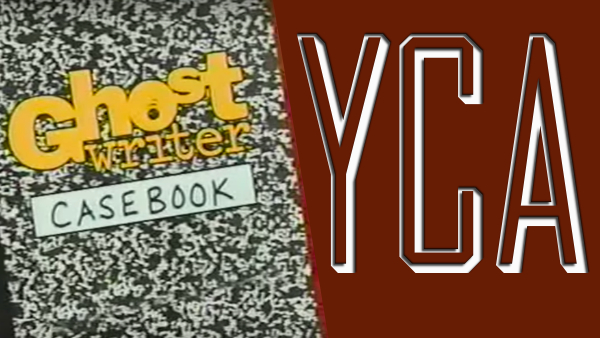 This week it's a special episode hosted by R Clay Johnson! But rather than join us on our show, R Clay Johnson invited Witney Seibold and William Bibbiani onto their own!

R Clay Johnson hosts the RALLY FC podcast on the podcast feed THE FLYING COW! It's a show dedicated entirely to the 1990s cult kids series GHOSTWRITER, about a group of kids who solve mysteries and learn vocabulary words with the help of a disembodied entity that loves language.

Bibbs and Witney join R Clay Johnson to talk about the four-part episode WHO IS MAX MOUSE?, where the kids learn all about 1990s computer hacking, and a young Julia Stiles shames her fellow students for not having read William Gibson's NEUROMANCER yet.