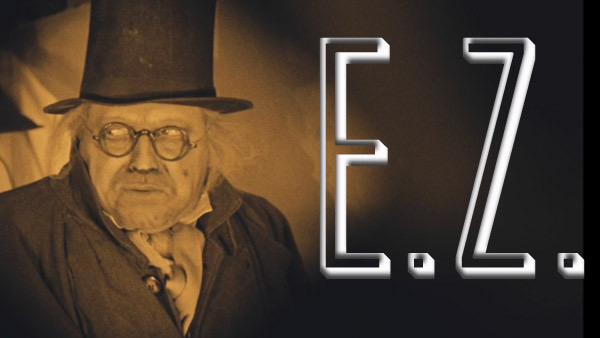 This week on EPISODE ZERO, Bibbs and Witney drop into THE CABINET OF DR. CALIGARI, the German Expressionist silent horror classic that critiqued the rise of authoritarianism in post-World War I Germany, helped usher in a new and influential genre, and just plain rules.

Photo: The Cabinet of Dr. Caligari

Posted by William Bibbiani at 11:40 AM