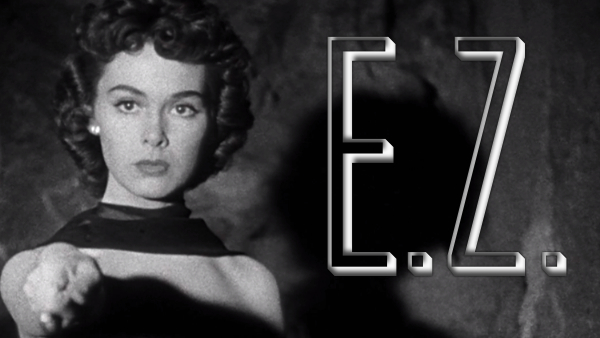 This week, Bibbs and Witney find out if IT CAME FROM OUTER SPACE! Jack Arnold's sci-fi classic tells the story of an alien spacecraft that crashelands outside a small town in the desert, but are they here to take over the planet, or do they not give darn about humanity whatsoever? Big ideas, amazing visual effects!

Posted by William Bibbiani at 10:06 AM