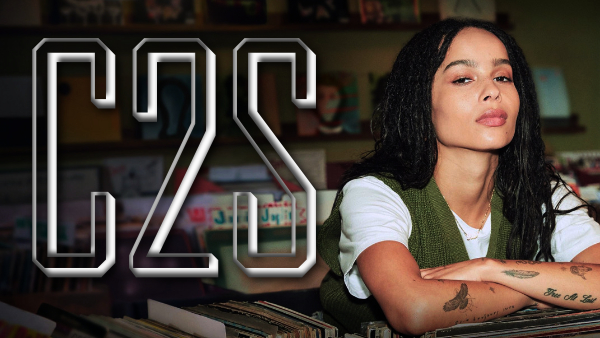 Our annual SUDDENLY LAST SEASON event continues! William Bibbiani and Witney Seibold are exploring some of the biggest shows that lasted only one season (or less) within the last year on CANCELED TOO SOON!

This week, it's HIGH FIDELITY! It's a Hulu series based on the book by Nick Hornby, which was previously adapted into an acclaimed film starring John Cusack, about a record store owner who explores their history of romantic failures while listening to awesome music. Does the Zoe Kravitz version tell the same story better, or worse, or just different?

And most importantly, we wanna know if HIGH FIDELITY was... CANCELED TOO SOON!

Posted by William Bibbiani at 1:14 PM