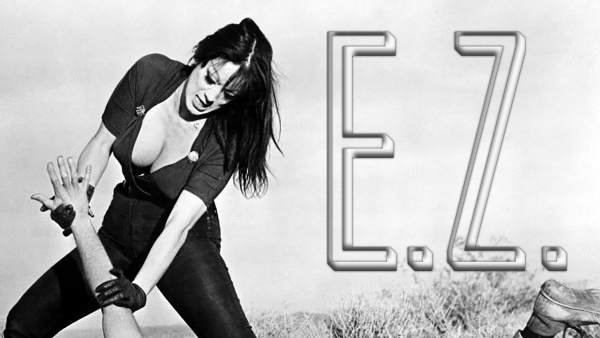 Find out more about the unusual filmography of Russ Meyer, and how FASTER, PUSSYCAT! KILL! KILL! became one of the most celebrated, iconoclastic films of the 1960s! And follow M. Lopes da Silva on Twitter at @_MLopesdaSilva and buy her feminist, pro-queer, pro-sex work, retrowave 1980s vigilante/slasher novel HOOKER right now!

Posted by William Bibbiani at 12:46 PM