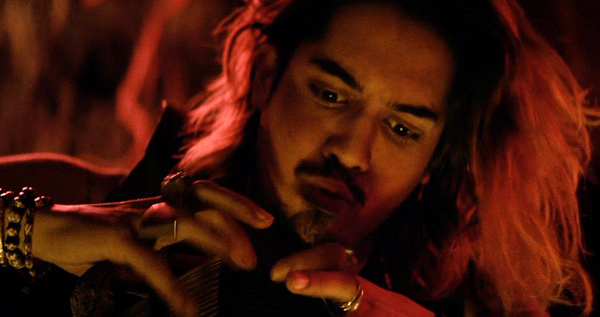 In his review at The Wrap, William Bibbiani says Mott's adaptation is "unlikely to become any high school drama teacher's go-to DVD for a rainy," and critiques aesthetic, which "looks like a film school project made with a lot of heart, a lot of passion, and not a heck of a lot of skill."