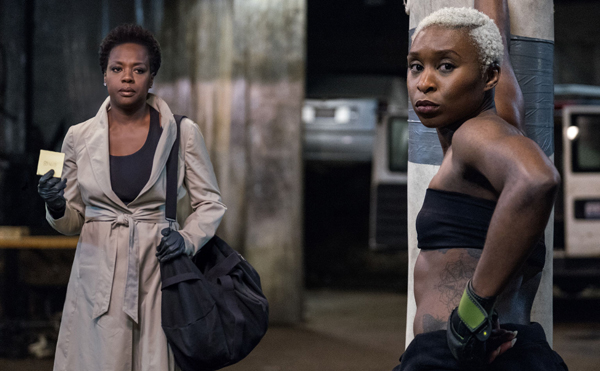 In his review of "Widows" at IGN, William Bibbiani calls the film "the most artsy, thoughtful and impressively cast heist movie in a long, long while," but criticizes the film not balancing its pulpy heist storyline with its heady intellectual commentary.