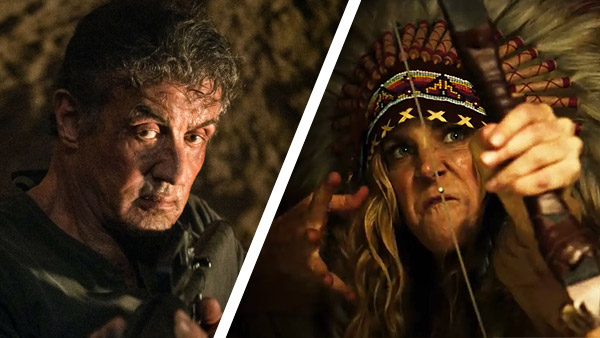 Rambo is back and he’s bloodier than ever! Not as smart or as relevant, but bloodier, that’s for sure.

They also read your letters, say goodbye to the late, great Sid Haig, and prepare you for the next phase of the CRITICALLY ACCLAIMED podcast!