The Two-Shot: Dungeons and Dragons and The Adventures of Robin Hood! 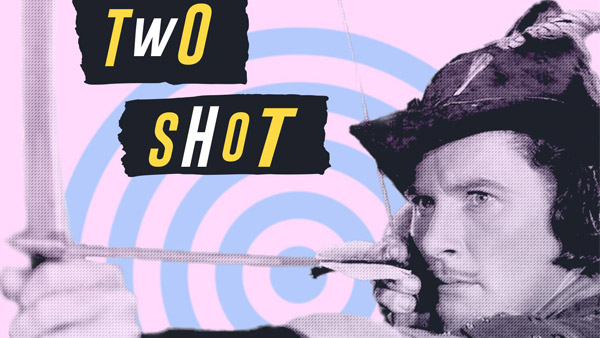 The year before THE LORD OF THE RINGS changed cinema forever we finally got a live-action movie based on the RPG game DUNGEONS & DRAGONS… and it sucked. With an embarrassingly low budget, a cast of actors who are either out of their element or way too good for this, and a story that seems to be missing whole scenes, it’s one of the most embarrassing adventure films of the century.

So why is DUNGEONS & DRAGONS the perfect double feature with THE ADVENTURES OF ROBIN HOOD, the iconic 1938 action-adventure classic starring Errol Flynn? And why does ROBIN HOOD play so much better today than a film made in recent memory?

You’ll have to listen to THE TWO-SHOT to find out! Film critics William Bibbiani and Witney Seibold talk about the best and worst of cinema, every single week! And this week they’re joined by fellow critic Liz Shannon Miller!