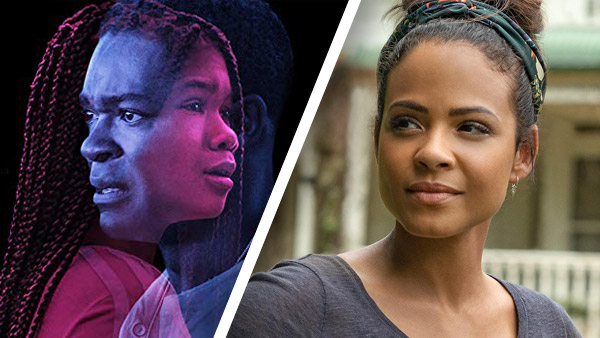 Did Hollywood shirk an age-old trend and release something, anything good in the last week of August? Film critics William Bibbiani and Witney Seibold find out in an all-new episode of CRITICALLY ACCLAIMED, with reviews of "Don't Let Go," "The Fanatic," "Official Secrets," "Spider in the Web," "Falling Inn Love" and "Belzebuth!"

Plus, more fan mail, with topics ranging from "The Joker" to Gus Van Sant's "Psycho!"