Critically Acclaimed #93: Every Stephen King Movie, from Carrie to It: Chapter 2! 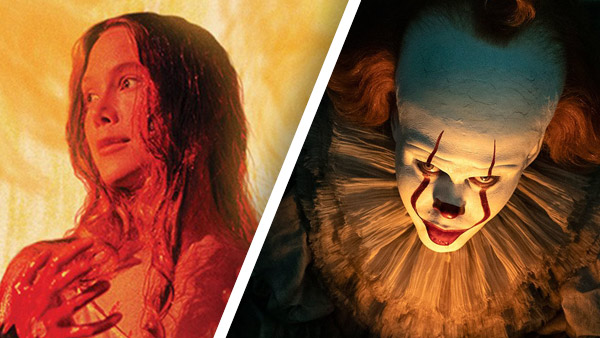 Stephen King has been dominating Hollywood for over 40 years, and in this very special episode of CRITICALLY ACCLAIMED, film critics William Bibbiani and Witney Seibold are reviewing every* theatrically-released adaptation of his work!

That’s dozens of movies, and it’s all leading up to the eagerly awaited release of IT: CHAPTER 2! (We also review the new dance movie NEXT LEVEL, because that also opens this weekend.)

*Except one. Yeah, sorry, we forgot one and we didn't realize it until it was too late. But try to guess what we missed! We'll review it on the next episode to make up for the error.